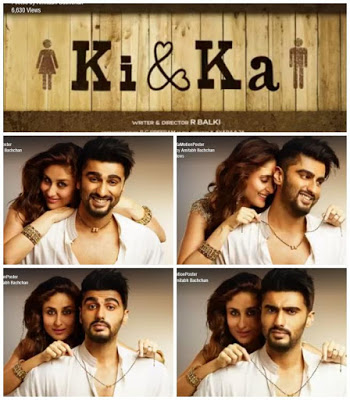 Bollywood
February 29, 2016February 9, 2017 bubbledpedia28 bollywood, bollywood news, Entertainment, ki & ka trailer launch, ki& ka, Latest Bollywood News
Rate this post
Unlike overseas societies, the word “Househusband” is still
a foreign and unimaginable term in Indian society. The nation is much more
moving out of its stereotypical shells, but some stones are yet be explored. The
unfamiliar term has been highlighted in the upcoming film ‘ki and ka’, starring
Kareena kapoor Khan and Arjun kapoor.  In
the movie, the roles of the ‘breadwinner’ called husband and ‘caregiver’ called
wife are reciprocated. The concept highlights the fruitful possibilities of a relationship
between a man and a woman, which are otherwise bound by some fixed rules set by
communities and societies.

In a typical Hindu family, the woman is called goddess
Lakshmi, the one who owns and gives wealth. But, the title contradicts when
they are bound to become a homemaker irrespective of their own wishes. Well, the
times have changed and so have the duties. The irony here is, working women are
playing double duties now, a homemaker and a breadwinner too! 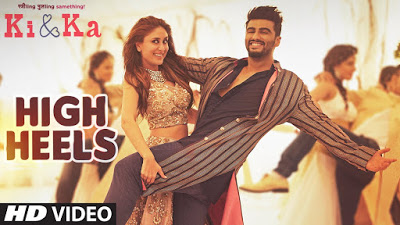 But unlike a standard Indian,
some of them do have a connection with their conscience and understands that
the male and female differences are not limited till society norms. It can be
imagined beyond that. Househusband is one such exception to be accepted!
According to the surveys, these role reversals in India face huge refusal. The
piercing comments and sarcasm make the male partner feel inferior. They are
misunderstood as a homosexual. People conveniently forget that, the decision is
mutual and supported by both the partners in their relationship. 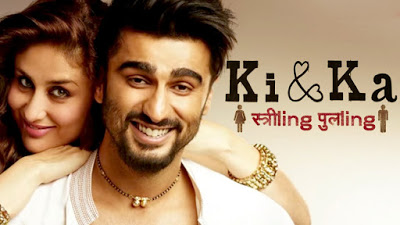 The best way to tackle the
situation is refreshing the old trust in each other and reminding to themselves
that, they are in every manner supportive to each other irrespective of the
roles they are playing and work they are doing. 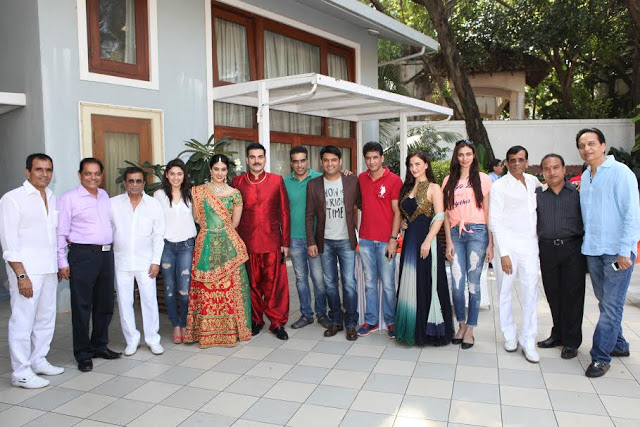 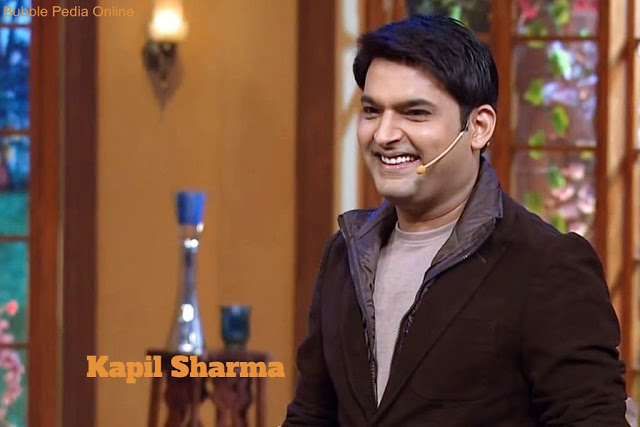 Kapil Sharma’s new explosion… This would be his next film!!! 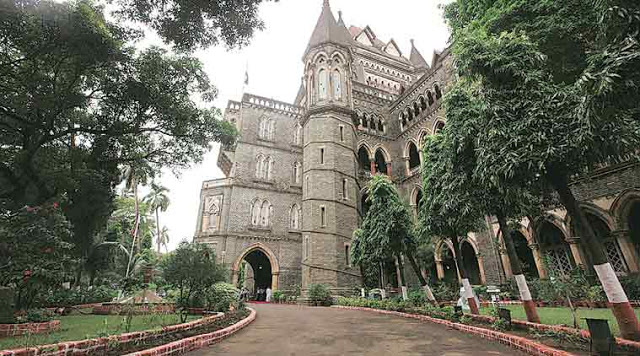 Reactions after “Meat-Ban” in Mumbai !!

The significance of having a mobile-friendly website shouldn’t be turned a blind eye to. The reason is, that smartphones are created way more than babies are being born. The mobile app market seems to be speeding up a lot lately and businesses who fail to understand the simple logic are more likely to lose any time soon.