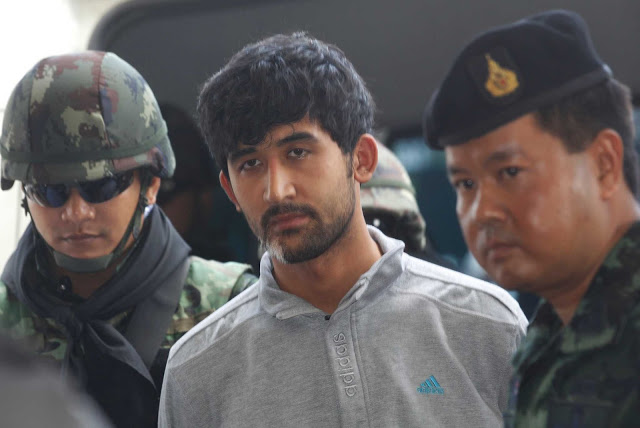 News
September 8, 2015February 9, 2017 bubbledpedia28 Bangkok, Blast, Bomb, crime, Guilty, International, Suspect, World News
Rate this post
A key suspect in last month’s deadly Bangkok bombing was transferred Monday to police custody after a week of military interrogation, and was asked to acknowledge the charge against him before police and the media.
As cameras recorded in the packed room, police introduced an unusual twist to the routine by asking the suspect whether or not he was guilty of the charge of co-possession of illegal explosives, as stated in his arrest warrant.
The suspect, identified by police as Yusufu Mierili, responded through a translator: “Guilty.” Authorities have previously released a variety of spellings of his name, including Mieraili Yusufu and Yusufu Meerailee.
Police say they found his DNA or fingerprints in two apartments that were raided a week ago by police on the outskirts of Bangkok, including a container of gunpowder. Police say both apartments contained bomb-making materials, and one had more than 200 fake Turkish passports.
Thai authorities have suggested that at least two of the suspects are possibly Turkish, boosting a theory that the bombing was to avenge Thailand’s forced repatriation of more than 100 ethnic Uighurs to China in July. Uighurs (pronounced WEE-gurs) are related to Turks, and Turkey is home to a large Uighur community.
Mierili’s nationality has not been confirmed, but police say he was carrying a Chinese passport that indicated he was from the western region of Xinjiang, home to the Turkish-speaking Uighurs. 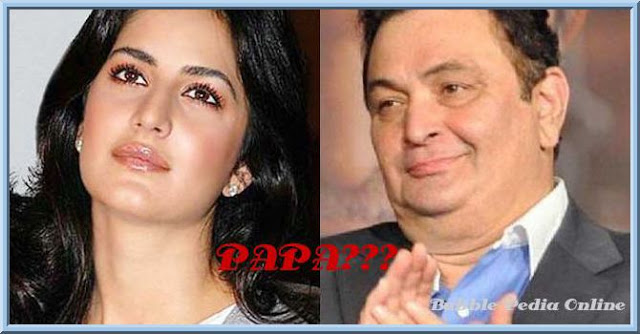 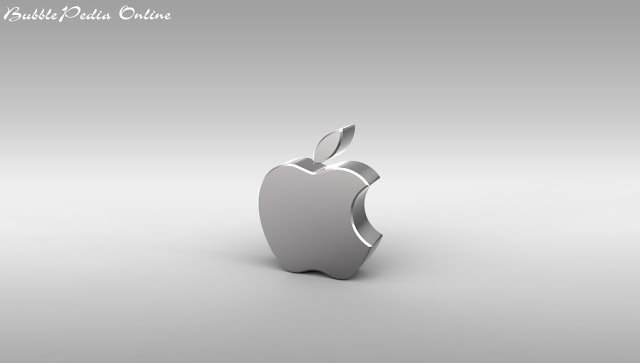