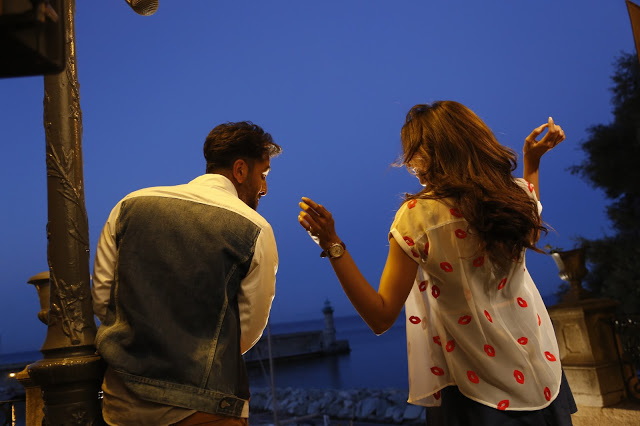 Bollywood News
September 8, 2015February 9, 2017 bubbledpedia28 bollywood, Bollywood Hungma, bollywood news, Chemistry, deepika padukon, Entertainment News, Imtiaz Ali, ranbir kapoor, Ranbir-Deepika, Tamasha
Rate this post
After ‘Bachna Ae Haseeno’ and ‘Ye Jawani Hai Deewani’, with Imitiaz Ali’s film the audience will be treated for the third time to the red-hot chemistry of Deepika and Ranbir. If you are waiting to see your favourite couple Ranbir Kapoor and Deepika again on screen, then we have good news for you. Reports are saying that the making of the film has started last month. Deepika and Ranbir can be seen relishing in a lavish green field.Deepika took a gibe at Ranbir..

The heritor of Kapoor Family, Ranbir Kapoor is not on Twitter, And he has always explained that it is because of the protection of his privacy. But his co-star Deepika has proved that Ranbir is not smart with social media. During the shooting of ‘Tamasha’, Deepika asked to Ranbir for list out the social media handles of their film, Then Ranbir gave a very interesting answer that “he doesn’t know much about it”, Then Deepika shared the video on her fb handle with the inscription, “Clearly our friend here doesn’t know much about social media #Tamasha27thNovember”.

Most awaited film of the year..

Imitiaz Ali’s “Tamasha” is one of the most awaited films of the year. But now the question is that, third time whether they will be lucky for Tamasha or not???? This month, most probably the shoot of Tamasha will be completed.

The close up party of Tamasha: Why was Katrina missing????

According to the reports, Katrina attended the wrap up party of Tamasha, which was organized by Sajid Nadiawala for all the cast and crew members. But Katrina’s entry at the celebration, created the uncomfortable situation for someone.

Katrina drops by unannounced at wrap up party of Tamasha..

According to the news, Katrina dropped by to meet Ranbir Kapoor. When the cast and crew were enjoying the close-up party of Tamasha, they were shocked when they saw an unexpected visitor “Katrina Kaif” at the site. A source told that with Ranbir’s both present and ex girlfriend, under the same roof, the warm fervor die down and both the two actresses were sharing cold vibes.

Reports stated that Deepika and Ranbir were shooting for a romantic scene in Delhi on Valentine’s Day. A video piece of Ranbir Kapoor carrying some flowers to Deepika is making rounds on social media. There were many takes of this scene.

Deepika and Ranbir make for the best on screen couple of Bollywood. Although, their real life relationship might have come to end but they share good chemistry, on screen. In a restaurant, Ranbir went down to his knees to propose to Deepika. The actress looked pleasantly surprised. 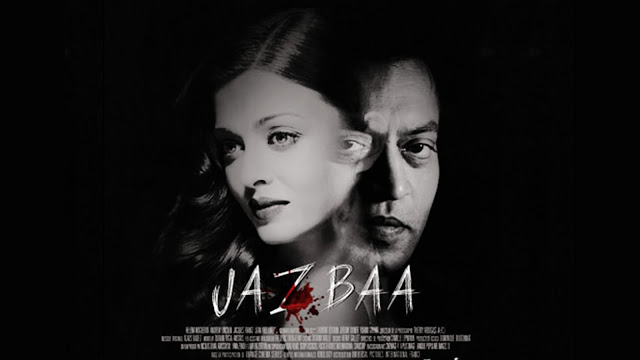 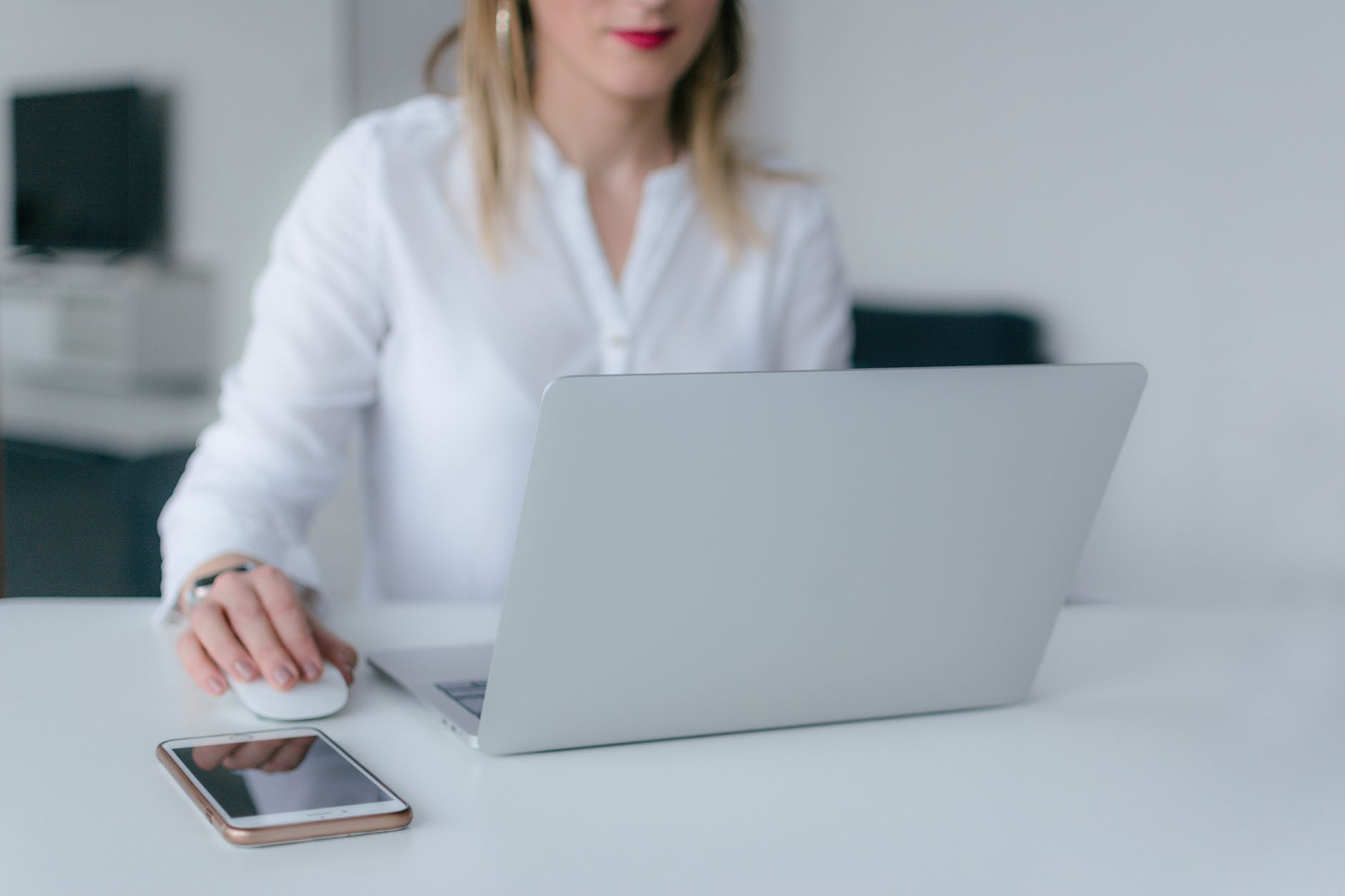