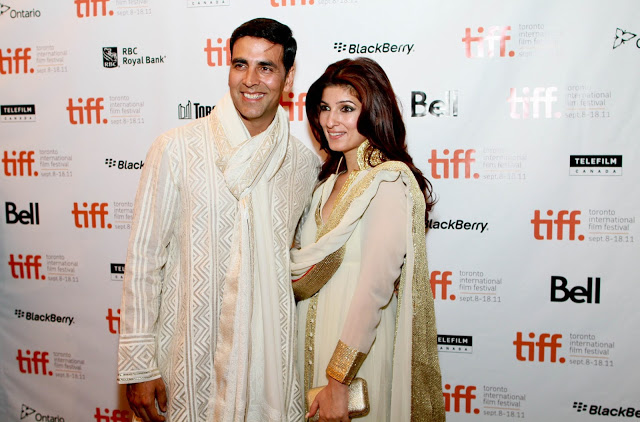 Bollywood Controvercy
September 9, 2015February 9, 2017 bubbledpedia28 Akshay kumar, bollywood, Bollywood Hungma, Bollywood Mich Masala, bollywood news, Bollywood’s mismatched affairs, Entertainment, Entertainment News, Shilpa Shetty, Twinkle Khanna
Rate this post
Khiladi Akshay Kumar has had a colourful history as far as his love life is concerned.
Starting from Pooja Batra to his wife Twinkle Khanna and Shilpa Shetty, the actor has had a series of alleged love affairs. Let’s take a look at some of the famous ones.
Akshay Kumar and Pooja Batra:
Akshay Kumar’s first romance was with model and actress Pooja Batra. That time, Akshay was trying to come in films and Pooja had become a big name in the fashion industry. Because of the closeness of Pooja, Akshay had many chances to go into several large parties of Bollywood.
Akshay Kumar and Ayesha Jhulka:
During the shooting of film “Khiladi”, his name was added to the film’s heroine Ayesha Jhulka. Although the romance did not last long because after the film Akshay was became a big star and Ayesha got no more films.
Akshay Kumar and Raveena Tandon:
After that, the name was added with actress Raveena Tandon. While the film “Mohra”, the tales of romance with Raveena, were well-skimming. Once in an interview, Raveena also said that Akshay had promised to marry her.
Akshay Kumar and Rekha:
During the Shooting of the film “Khiladio ka Khiladi”, Akshay and Rekha was reported to be madly in love with him. In fact, Raveena had come to know about their affair and she had asked rekha to maintain a distance from Akshay.
Akshay Kumar and Shilpa Shetty:
After separating from Raveena, actress Shilpa Shetty had came into Akshay’s life. Shilpa was really serious about Akshay. In the film “Dhadkan”, the romance was in most tales.
Akshay Kumar and Twinkle Khanna:
Romancing with Shilpa, Akshay was also very close to Shilpa’s friend Twinkle. Shilpa knew the colourful mood of Akshay, that’s why she walked away from his life. After Akshay married Twinkle Khanna in 2001. Their wedding was a hush hush affair and not many knew about this marriage. Today, Akshay and Twinkle are Proud Parents of two children’s and They live happily. 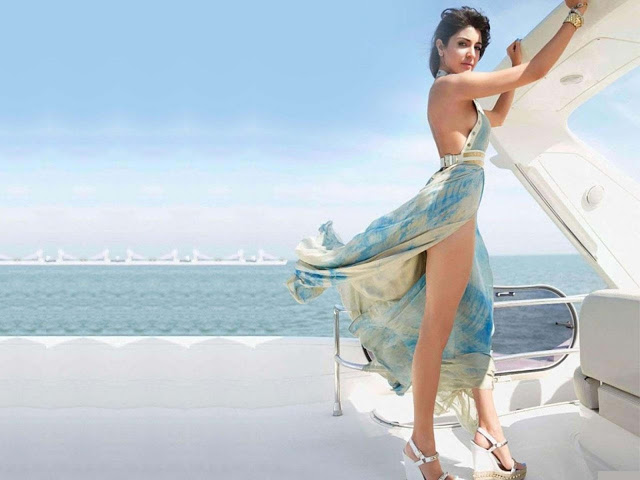 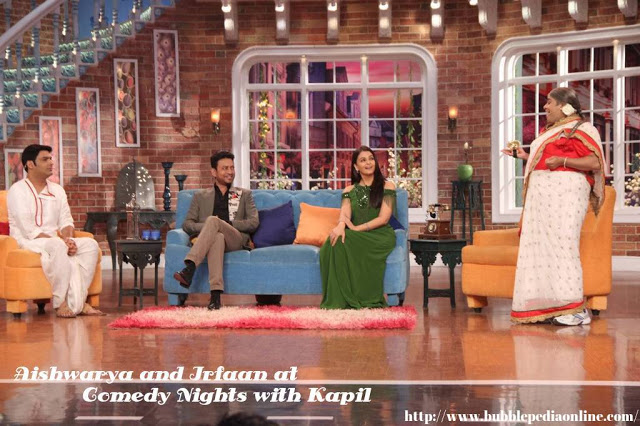