Lashkar – e-Taiba Kashmiri handlers separated both in the final period. National Investigation Agency (NIA) which is investigating this case has been announced a reward of Rs one million on Jrgam and Okasha.
Sketches are issued for both of them. In August, during the attack on the BSF bus in Udhampur, Naved captured alive. Then Naved had brought to lie detection test in Delhi.

Naved will returned to Jammu Kashmir on Wednesday by NIA. For the purpose of collecting evidence on the basis of enquiry, Naved will be taken to those bases, where he had stayed before the attack.

The agency believes that Mohammad Bhai (40) and Abu Okasha (18) are still hidden in Jammu Kashmir. So the sketches are designed for both, according to Naved’s memory. 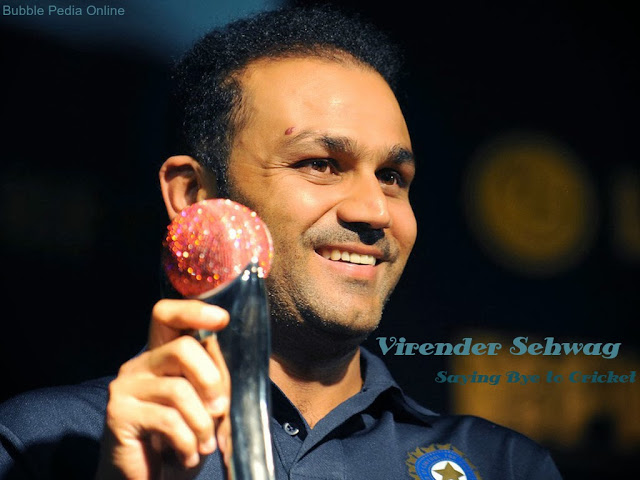 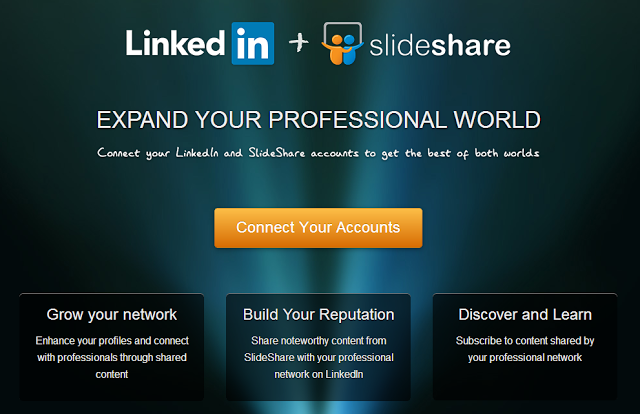 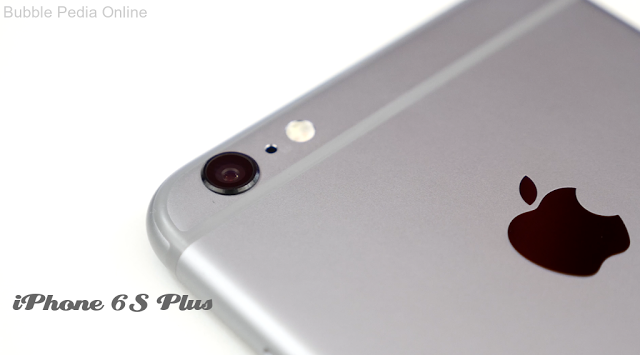