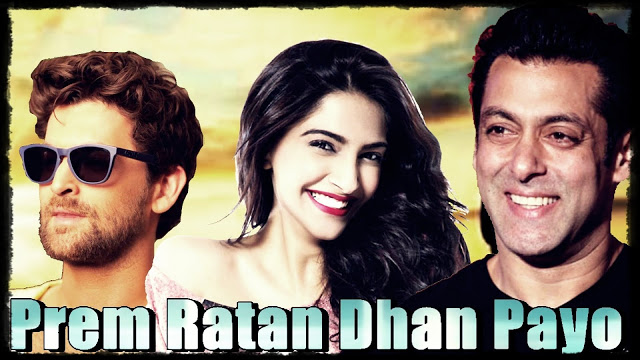 The climax of Salman’s upcoming film “Prem Ratan Dhan Payo” has revealed by Neil Nitin Mukesh, the villain of the film. This film is being released on Diwali. The film is in its last stage. Neil Nitin Mukesh became the villain in the film. Neil was telling shooting experience and at the same time he told the story of film.

According to the news of Bollywoodlife.com, Neil said the film will be completed in August end. He said that they are very excited about the film’s end because at the end they are doing fancing with Salman Khan. Not only this…

Neil said they became Salman’s brother in the film but the fight will appear. Salman is elder to Neil in this film. Speaking about the end Neil Nitin Mukesh has said that…

It is believed that the climax of “Prem Ratan Dhan Payo” will be the largest climax of all Bollywood movies.
Salman Khan and Sonam Kapoor will be seen romancing in the film.

Salman Khan’s this film is coming at the occasion of Diwali, so it hopes more. 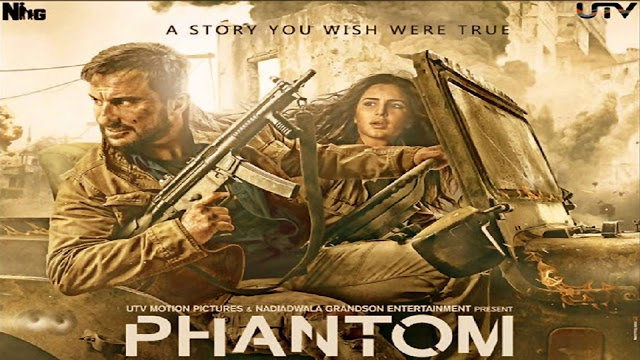