27th August, as part of “My Brother`s Keeper” program, Obama had lunch with a group of young black men, in New Orleans. President Barack Obama had strongly tried to recover and rebuilt the Orleans city, since Katrina,s statement, “although the area is better than 10 years ago but more needed to be done to overcome poverty and inequality”.

This was the ninth trip of Obama, to the Orleans, the city which was badly destroyed due to the disastrous flood, in 2005. He visited the colorful new houses, new schools and community centers in Orleans. That’s why the name is ‘New Orleans’.

After shaking hands with residents and greeting children from the community, Obama said, “Just because the houses are nice doesn`t mean our job`s done”.

Estimating that it would take another five or 10 years of hard work, he said, “We still have a long way to go”.  With 1-1/2 years left in his presidency, Obama has spent increasing amounts of time publicly addressing racial inequality and said, “he has the plan to continue after leaving office in 2017” .

Brazile told reporters while traveling with Obama, ‘Levees have been made stronger, homes have been built higher, and jobs are starting to return’,

“What started out as a natural disaster became a man-made disaster, a failure of the government to look out for its own citizens,” Obama said.

Terror Naved revealed many secrets in front of lie detector 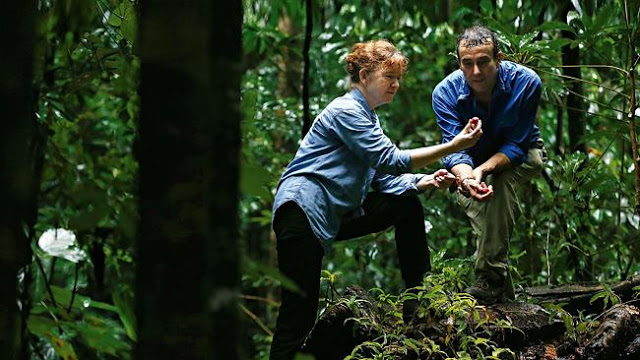